The harmonic concept | by KLK

For years, the harmonic concept has been a major source of faults in our industrial and residential installations.

The strong increase in the use of this type of components in recent years and the modern techniques of direct current transmission over long distances have forced electricity distribution companies to control and limit the rate of harmonics present in distribution networks, following the recommendations of various national and international organisations: CEI, CENELEC, IEEE, CIGRE, etc., in order to avoid the damage caused by these alterations in the waveform.

In harmonic filtering networks, resistors are introduced in order to widen the spectrum of attenuated frequencies and ensure that their efficiency is not affected by variations in operating conditions, thus increasing their efficiency. 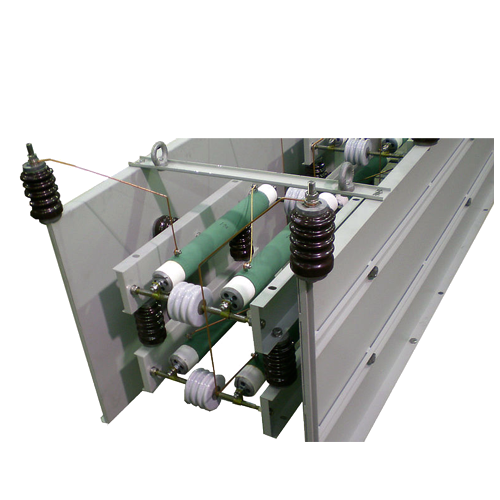 The KLK weld brand with more than 50 years of experience in safety solutions for electrical installations and its KLK Power Resistors family is a safe bet, saving execution times and economic losses due to connection failures caused by unwanted harmonic currents. 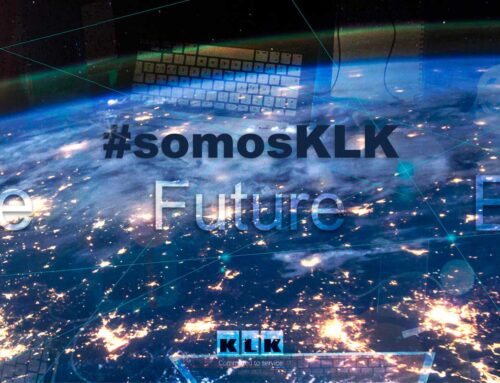 Metaverse in the Industry 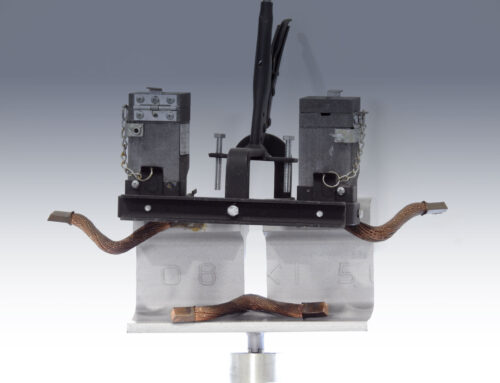 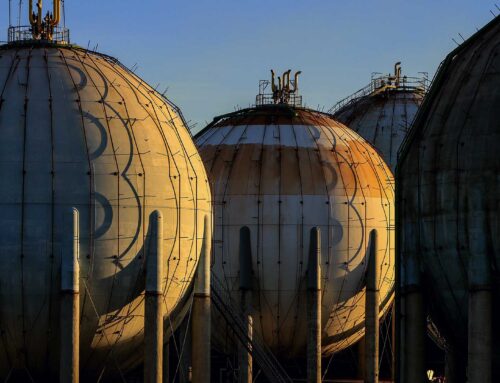