We open our production centre in Mexico

Made in México by KLK

After almost a year waiting for the right moment for the consolidation of our project “KLK mex” we can now announce that it is a reality. From this month of June 2021 KLK Electro materiales slu has a production centre in Mexico City.

With this project KLK intends to take a step forward in the consolidation of its presence in the Central American country, reducing supply times and giving an extra boost to its distributors in the market, strengthening the always good relationship with Mexico and with what are, to a large extent, very important markets for its performance, Central and South America.

Thanks to the new physical presence in on-site manufacturing in Mexico, KLK will be able to enter competitive and restrictive markets such as Canada and the United States of America with its well-known KLKweld and KLKtech in aluminothermic welding and virtual reality communication systems. 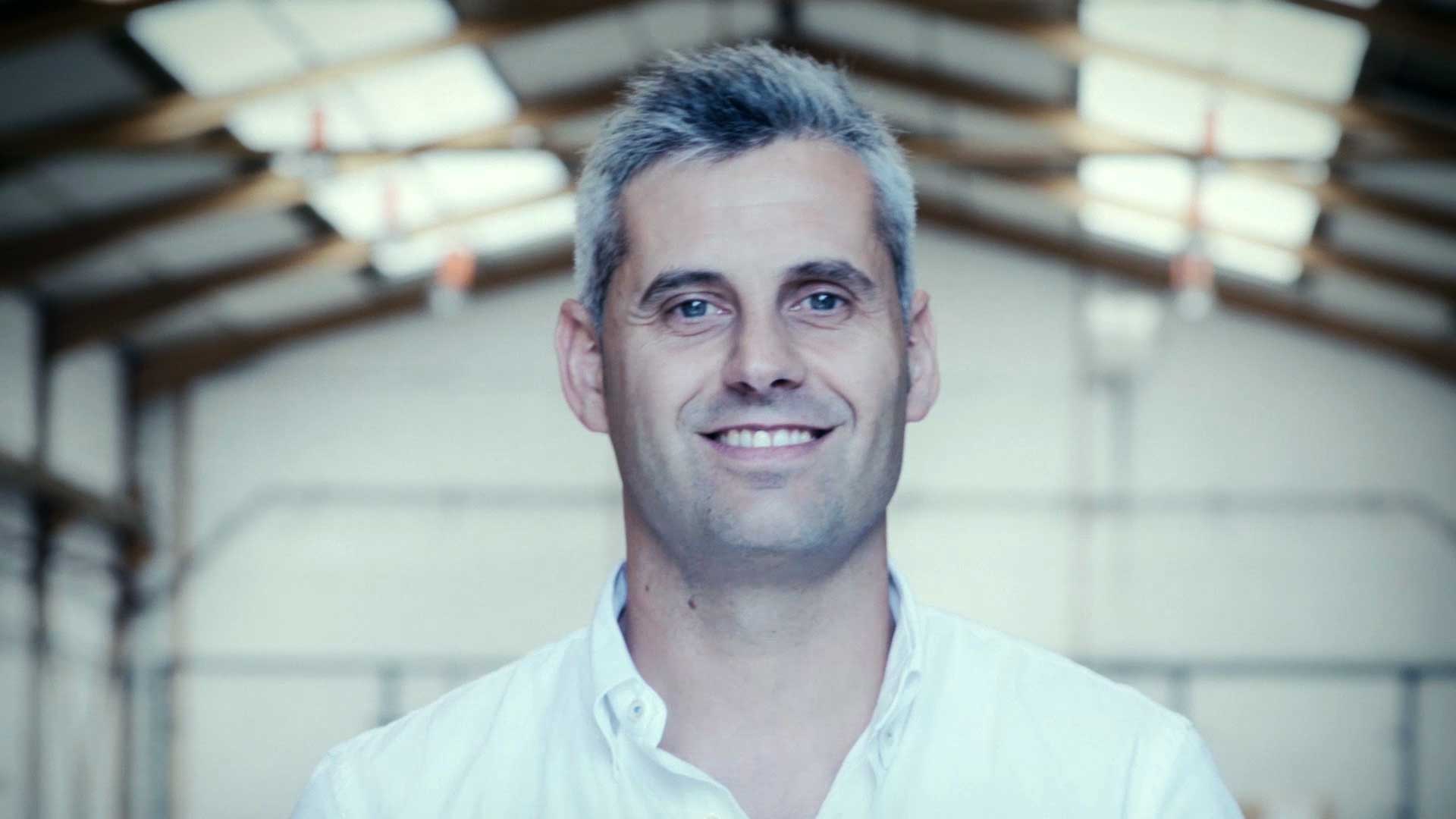 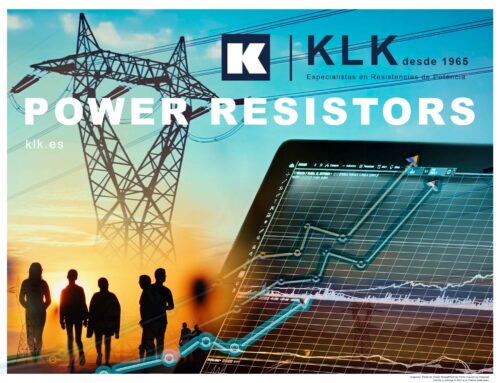 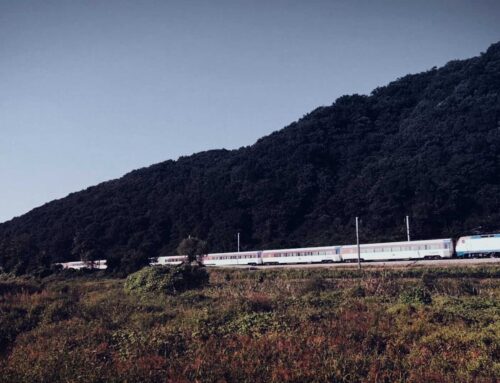 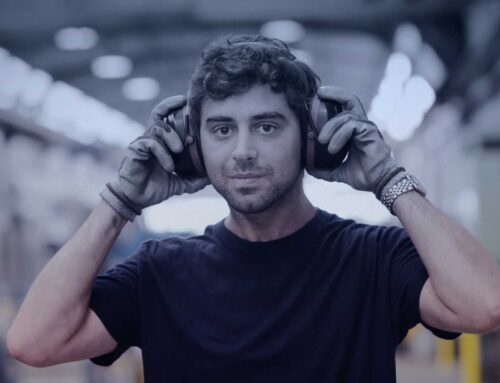 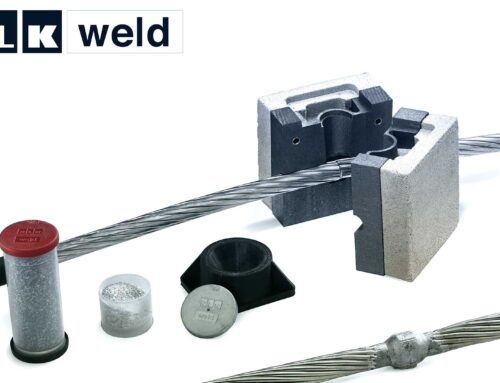